How to make your app localisation successful in MENA 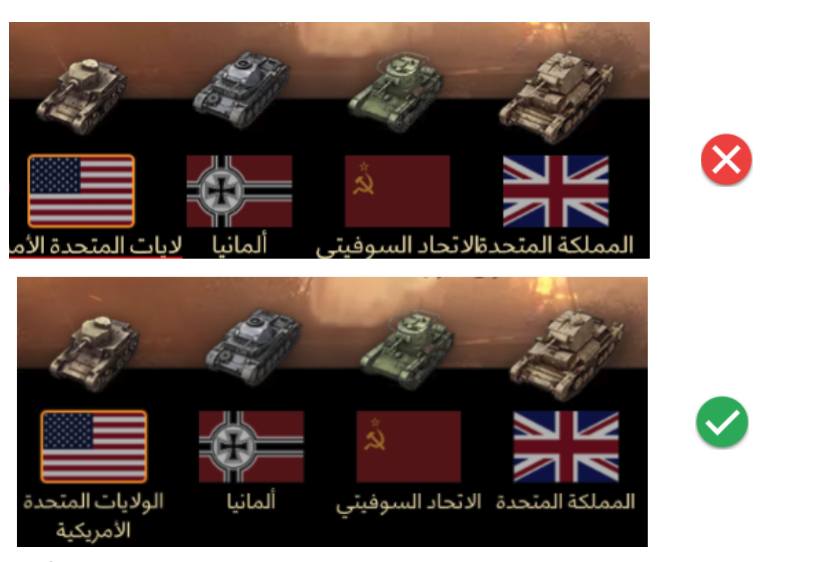