How to make your app localisation successful in France

France has Europe’s 4th largest population, and over 80% of people there are smartphone users. Because French is the main language (and English fluency is low), you’ll need to localise your app or game – which brings the added benefit of opening it up to other French-speaking markets around the world. 1

Let’s explore some of the key factors that will help you decide whether now is the right time to expand your app or game in France.

The top 3 game genres in France are strategy, RPG (role-playing games) and action. Strategy games are mostly dominated by Supercell titles, while RPGs are a mix of international and EMEA-developed titles. In the action genre, Anime and Japanese IPs are very popular.

In France, the 4 most commonly used app categories are: communication (WhatsApp and Facebook Messenger are leaders); social (Facebook, Instagram and Snapchat are the main titles by time spent); shopping (monopolised by Amazon and eBay); and photography (mostly system apps like camera and gallery).

All Euro coins have a common reverse side showing the value, so it is therefore preferable to show this when the coin is being represented by a graphic, rather than the other side which often features national designs. 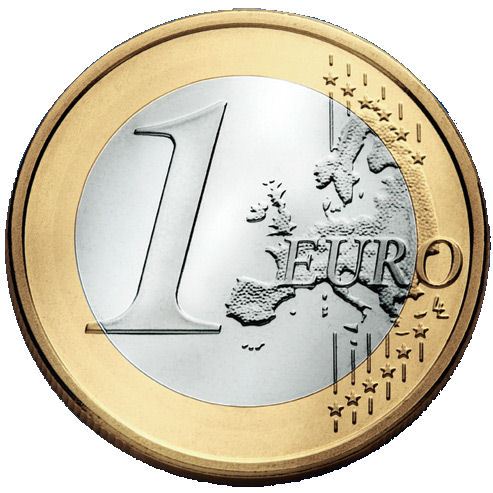 All countries using the Euro have different designs and names for their coins, but they are interchangeable and have the same value.

Along with credit card and carrier billing, PayPal is a popular method of payment in France.

One of the first language decisions you’ll need to make when developing an app for the French market is whether to use ‘tu’ or ‘vous’ when addressing users. The first is more casual and personal, whereas the latter is more polite and official. Each has their potential downsides to be aware of. For example, ‘tu’ could be interpreted as rude and invasive, while ‘vous’ is seen as distant and old fashioned. The key is to be consistent, as switching between the two makes the text awkward. Also, French is usually written without any contractions. For example, it is more common to see “tu n’es pas” rather than “t’es pas”.

French punctuation is quite specific. In most instances, spaces should be added (e.g. « Ceci est une maison ! ») – but these spaces should be U+00A0 instead of the more common U+0020. They are called “non-breaking spaces” or “unbreakable spaces”, because they prevent the punctuation being split up by automatic line breaks (see below). On a Mac, this is done by pressing Option+Spacebar. On a PC running Windows, it’s Ctrl+Shift+Spacebar.

There is no general font in French, so just choose one that feels right for your app and audience. Whichever font you go with, make sure it supports all the special characters used in French, like Æ, Œ, Ç, à, á, â, ä, æ, ç, è, é, ê, ë, œ, «, »

See these examples below:

Your app or game should be in French, although English is on the rise. That said, anglicisms like email, shopping, chat, podcast and feedback are widely used (although not in Quebec French) – and most titles (for movies, video games, comics, etc) tend to remain in English nowadays.

You can also help your app or game stand out from the crowd by customising your use of slang, contractions and tone of voice.

Ad campaigns in the Paris Métro are also heavily used by the bigger brands.

According to eMarketer, French consumers are less tolerant of mobile ads compared with other countries (around 40% prefer other ad types vs. 20% worldwide). As such, additional care should be taken if you’re thinking about monetising your app through advertising.