How to make your app localisation successful in Mexico

Typically, strategy, action, role-playing games (RPG) and casual genres generate the highest revenue for developers. Notable trends right now include the rise of eSports (Mexico is the 4th largest audience in the world for these) and also games as a service, including LiveOps and events localisation, and advertising on mobile. 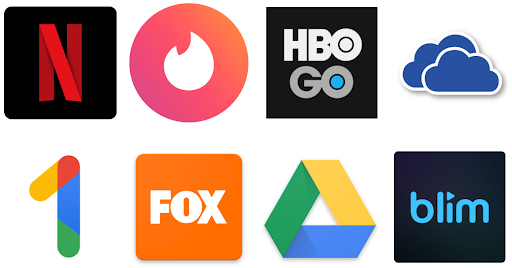 In markets like Mexico, a minimum price of US$1 for IAPs (in-app purchases) is generally seen as too high. You might want to consider a more appropriate amount of around 5MXP, as this will help you localise the price point and reach more people at a price they can afford. You’ll find more details about that here. 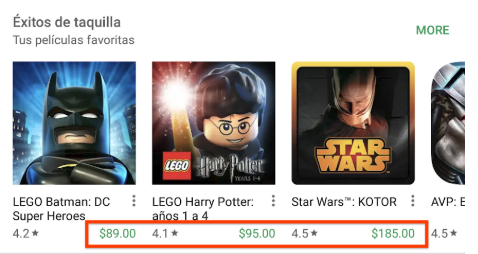 Mobile app subscriptions are the fastest-growing business model used in Google Play (Mexico) at the moment, so it may be worth considering this approach for your app or game.

Another way to optimise your app experience for the Mexican market is to try and keep your ‘from cold’ startup time to 5 seconds or under. That will help ensure users don’t get frustrated from waiting, and end up abandoning or uninstalling your app. 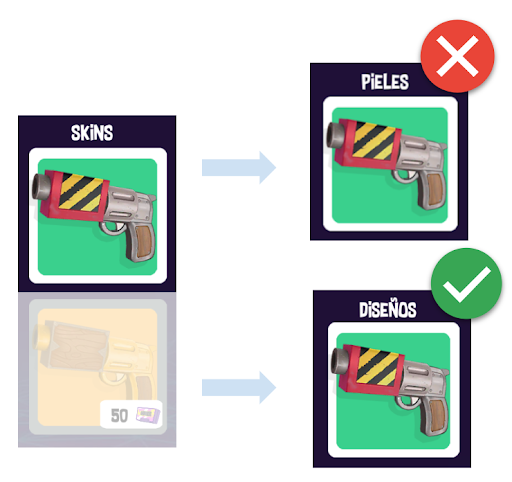 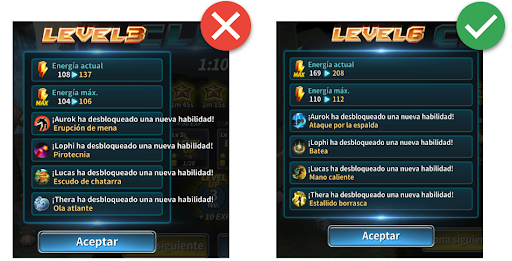 First, developers that have passed the app localisation review can get featured on Google Play – which, when done at a very local level, can be a great way to attract new users.