For your app to be successful in Japan, there are 5 key areas you should take into consideration – covering everything from popular game/app categories and pricing, to translation quality, culturalization, and user acquisition.

From action to RPG (role-playing games), there are many popular titles that perform well in Japan. The monetization of so-called “gacha” games – replicating real-life toy capsule machines that reward users with exclusive collectibles – has been the main revenue stream of Japanese mobile games for a while now. However, new games are now emerging which rely less heavily on this model, suggesting new types of monetization are possible.

The need for localization of games in Japan is high, so be sure to make adjustments to your game before launching it. 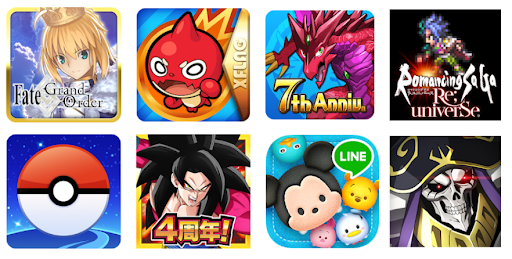 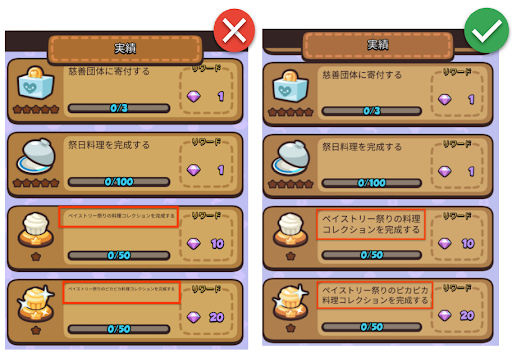 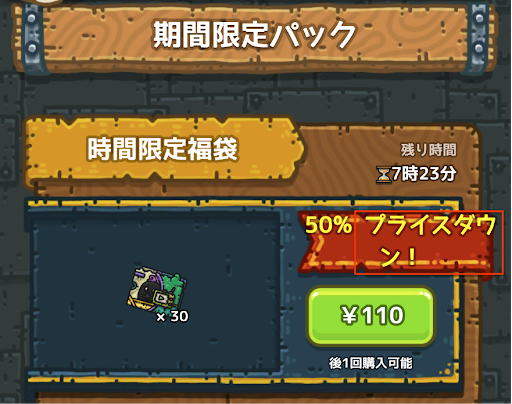 When preparing your app for the Japanese market, consider using local publishing entities or marketing teams to adapt its look and feel. Even if your localization appear fairly minimal, it’s vital to have a native Japanese speaker check that everything looks and sounds natural, and you’re delivering a polished user experience.

There are many ways to make your app feel more relevant to Japanese users. One way is through affiliations with seasonal events such as sakura season, golden week, or new year. You could also develop anime-like marketing assets or adopt monetization models that people will find familiar.